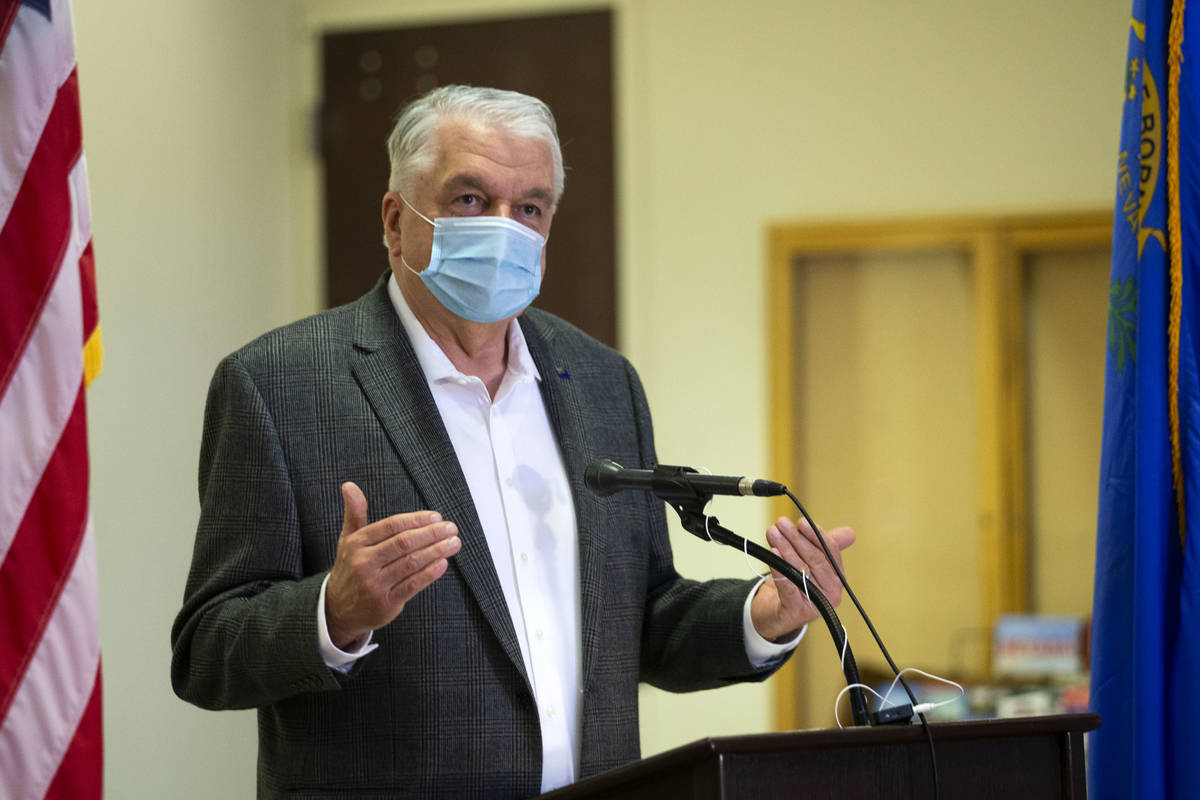 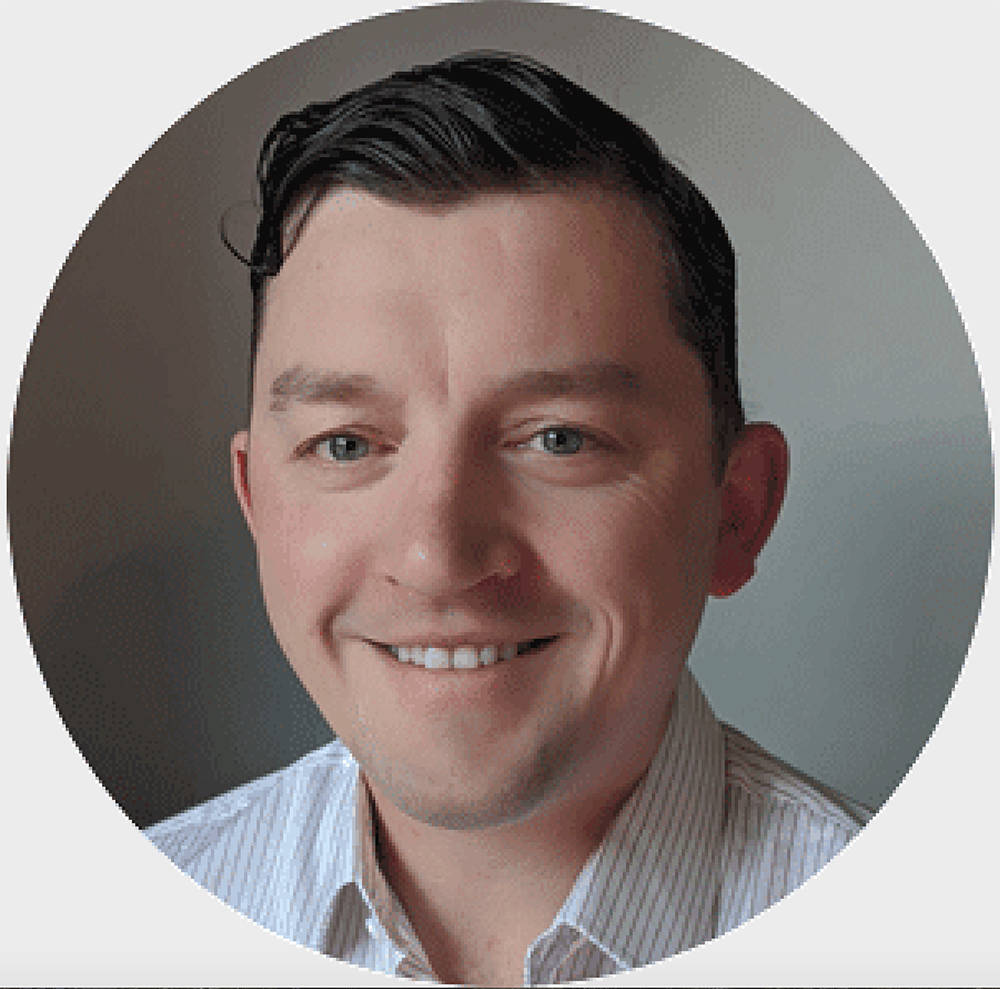 Great Basin Water Co. names new president
Following more than a dozen years as the head of Great Basin Water Co. and Bermuda Water Company, Wendy Barnett has quietly retired from her position as president of the two major utilities and new president Sean Twomey is now settling into Barnett’s place, with an announcement to that effect released to the public on Tuesday, Sept. 1. 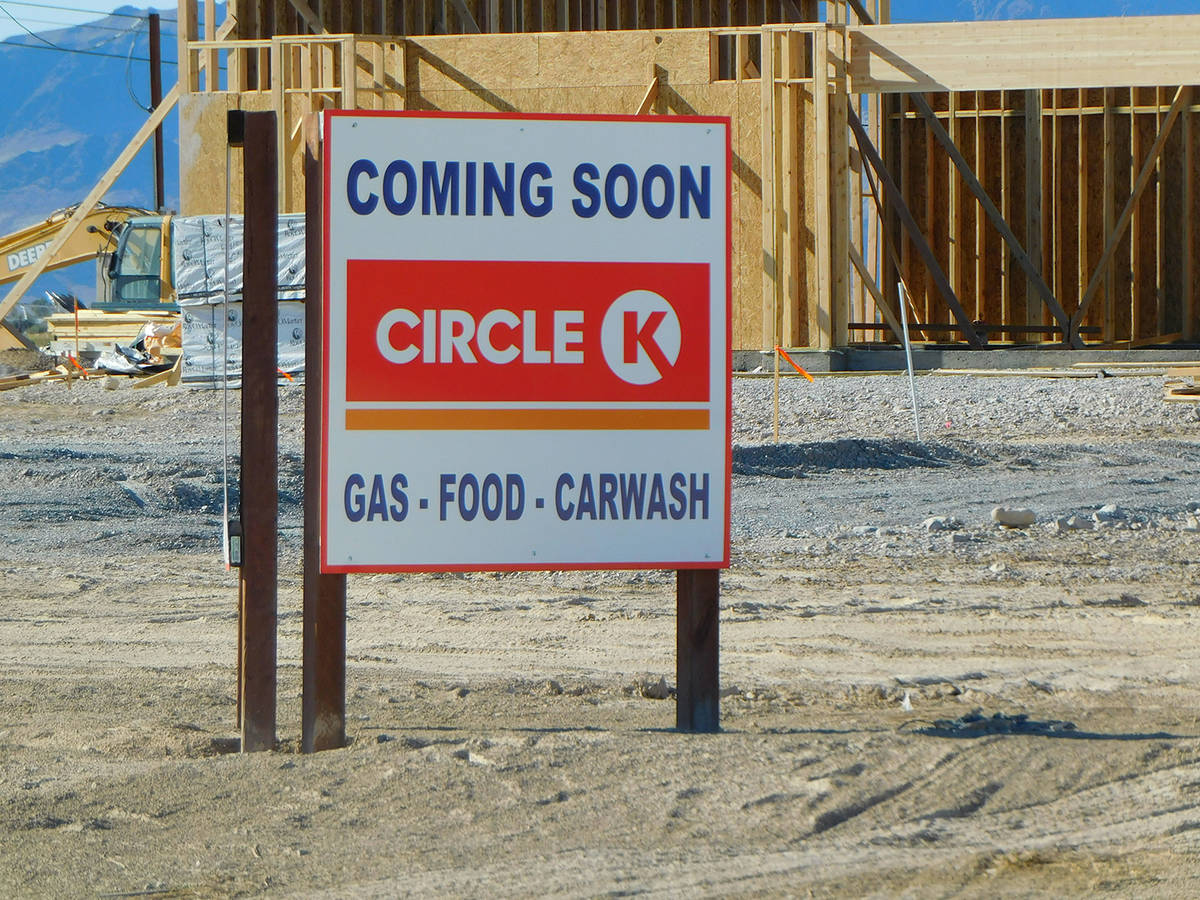 New Circle K in Pahrump set for December opening
At the intersection of Basin Avenue and Blagg Road not far from the center of town, what was once vacant, bare land is steadily giving way to new development. 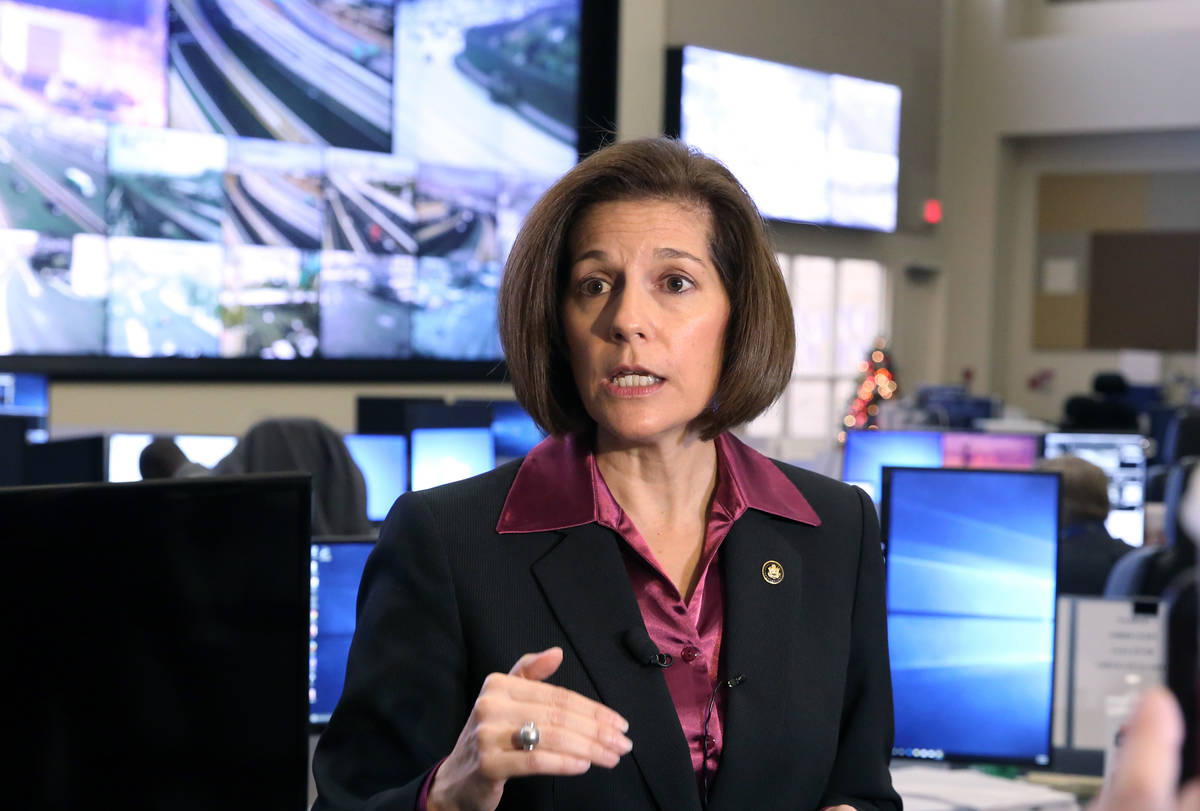 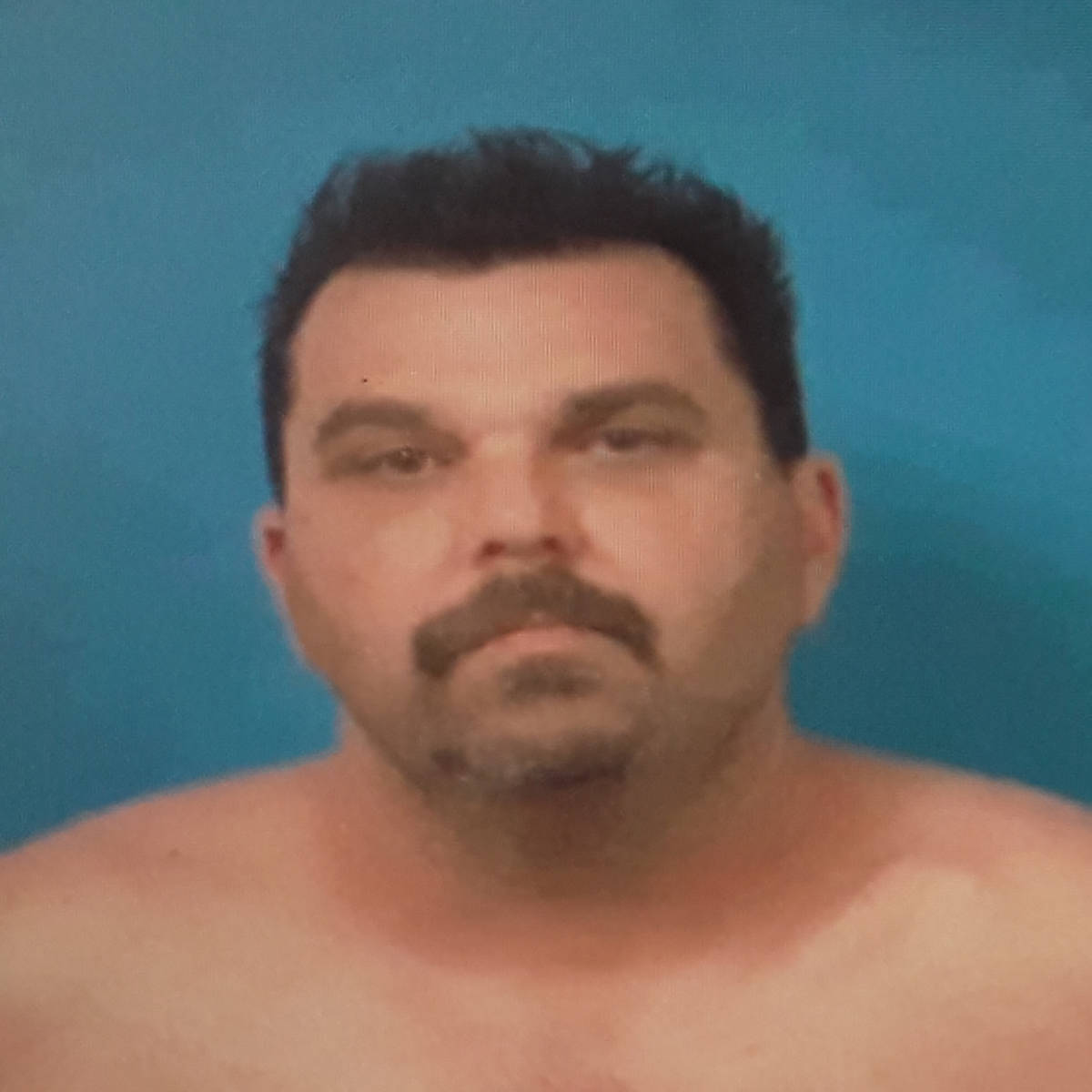 Employee accused of taking store’s money for personal use in Pahrump
A Pahrump man was arrested in connection to an incident at an area convenience store in late August. 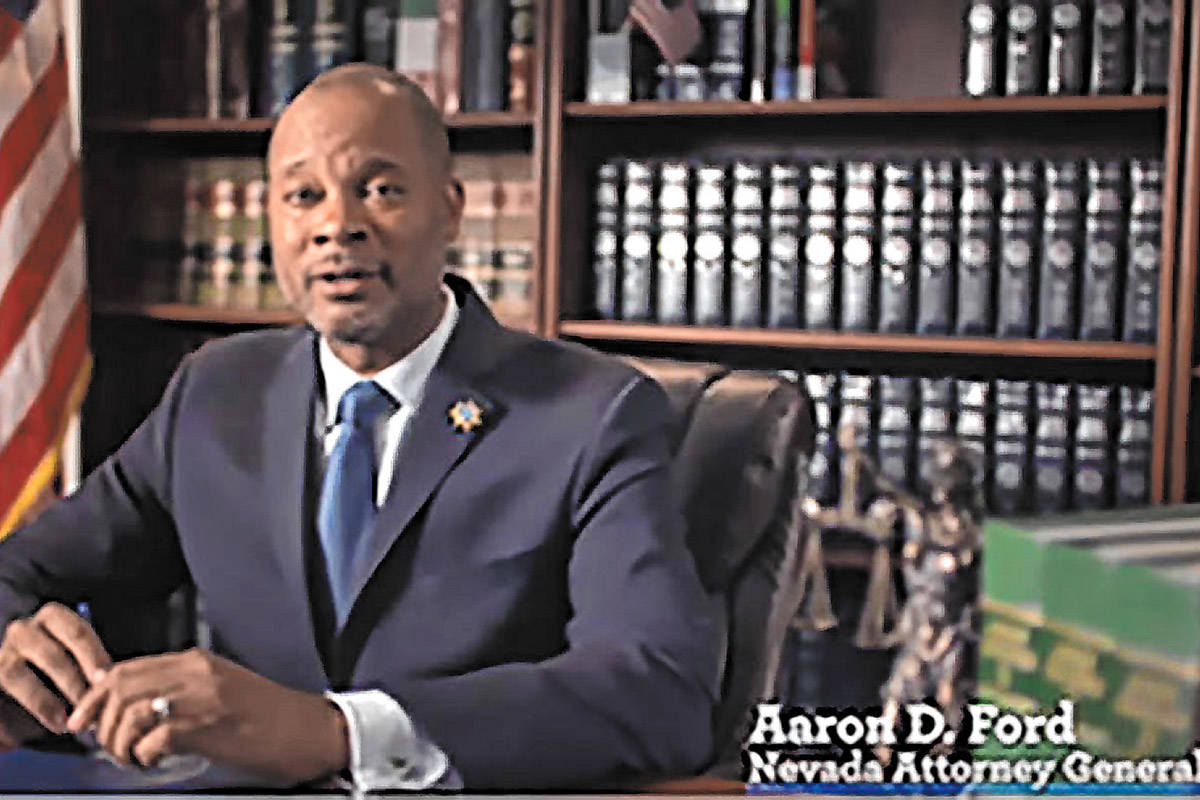 Honda settles airbag probe with 48 attorneys general
The attorneys general of 48 states and territories and Honda of America have reached an $85 million settlement over allegations the company concealed safety issues and defects in the frontal airbag systems installed in certain Honda and Acura vehicles sold in the United States. 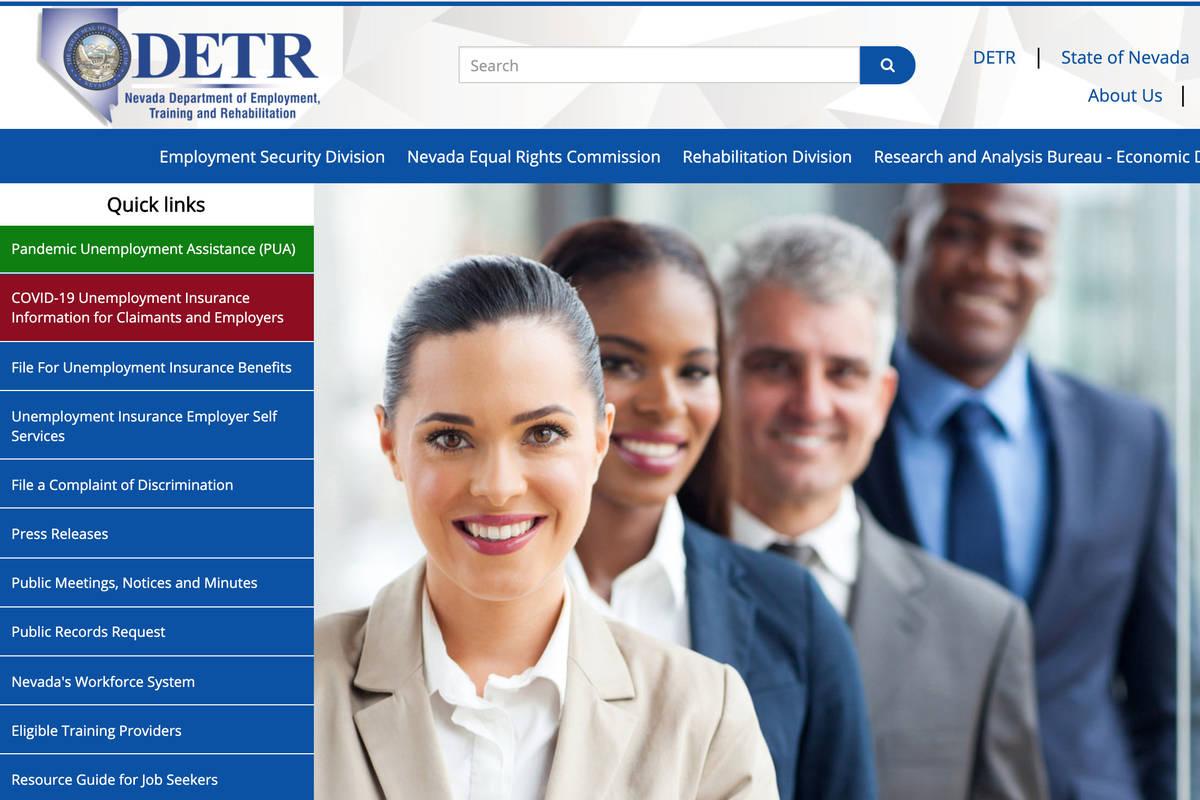 New unemployment claims drop almost 10% in Nevada
Finalized data from the Nevada Department of Employment, Training and Rehabilitation show initial claims for unemployment insurance totaled 8,032 for the week ending Aug. 29, down 826 claims, or 9.3%, compared to last week’s total of 8,858 claims. This is the fewest initial claims filed since the week ending March 14. 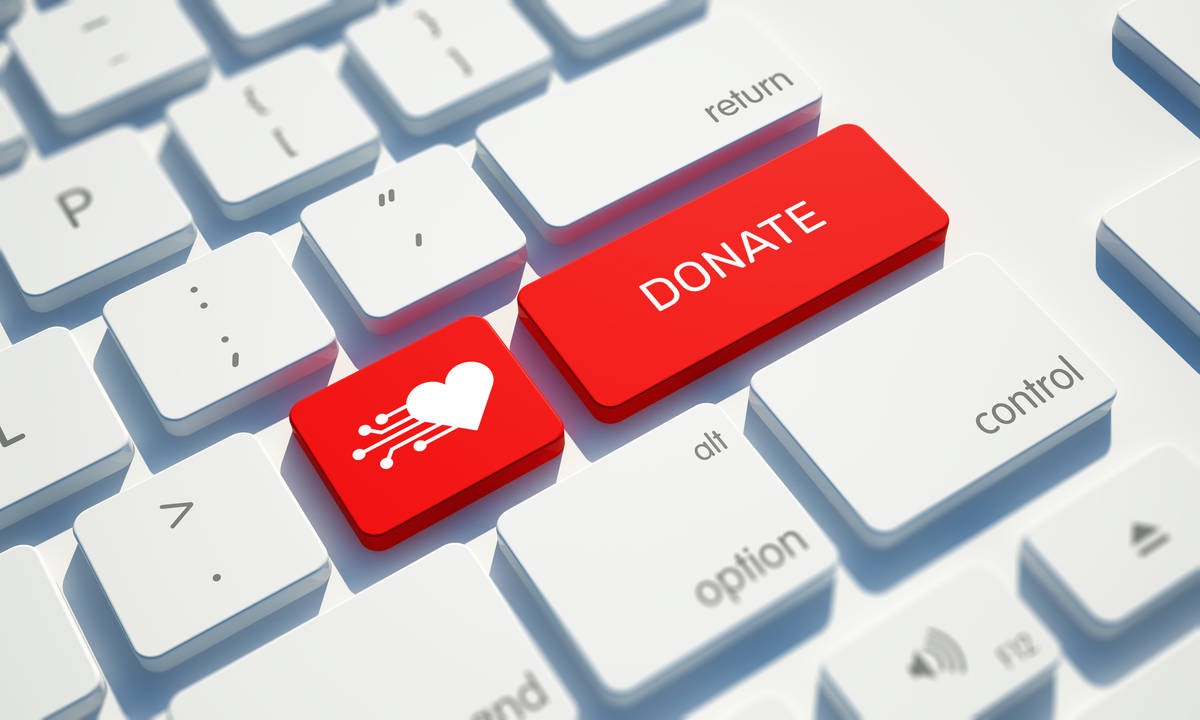